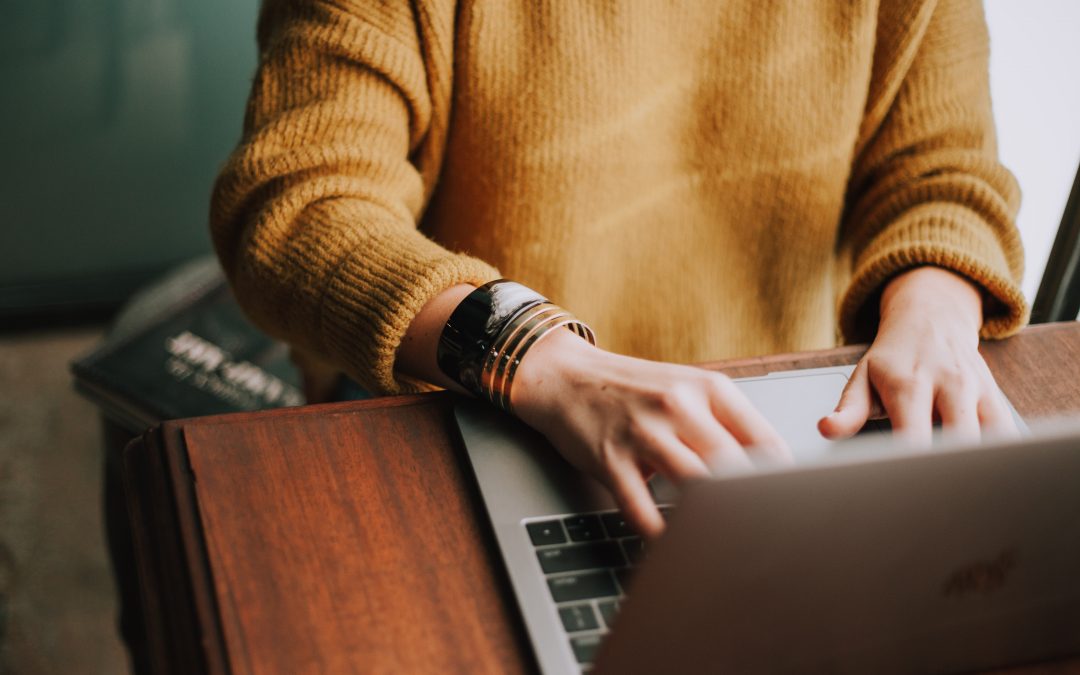 Let’s chat about the keyboard warriors for a moment.

I play an MMORPG, World of Warcraft, and am at max level all kitted out with some pretty cool gear. I’m not great, I’m not the best but I’m ok. And for me. That’s ok.

I was recently told in no uncertain circumstances that I was shit. That I couldn’t play the game. That I should crawl back to where I came from and die. Questioned as to how much I’d paid for my character to be boosted thus far, how much I was paying for the “carry” and what my IQ was (they indicated 40).

I sat there thinking to myself, oh honey, how much you could benefit from some intense mentoring on self image and self love.

I congratulated them all for being the magnificent players they were, indicated that I’ve got bigger shit to worry about in life than what my damage-per-second score was for a boss fight and wished them luck with life.

Alt-F4. Thanks for coming.

It hit me afterwards though. On a grand scale.

You know when you start to reflect on things. You start to question yourself. Was I really as shut as they said? Was my rotation that far off centre? Is my IQ really that low? (It’s not by the way) but you get what I’m saying.

Then I took those thoughts to my daughter and how on many occasions over the past few years she’s faced the torments of keyboard warriors at school; calling her names, planting thoughts in her head, telling her she wasn’t good enough etc etc etc.

In addition to this I’ve also heard of an app that creates fake messages and that one particular individual had created such a message indicating one of their acquaintances had been raped!!!

A classic example of keyboard warrior’ing at its best.

I’ve seen grown men take down their friends behind the screen of a phone, all for no reward at all. nBut here’s the biggie – I see it every day in business where social media accounts are being hacked, hijacked and stolen then traded off as their own. 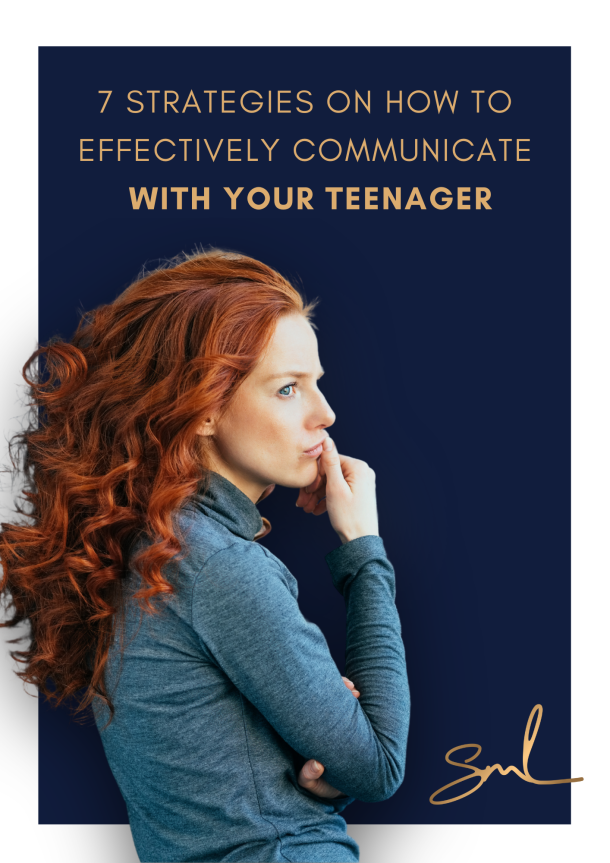 7 Strategies on how to Effectively Communicate with your Teenager

Click here if you'd like to receive 7 easy strategies that you can quickly implement in order to improve the communication with your teenager.

7 Strategies on how to Effectively Communicate with your Teenager is on its way to your Email!